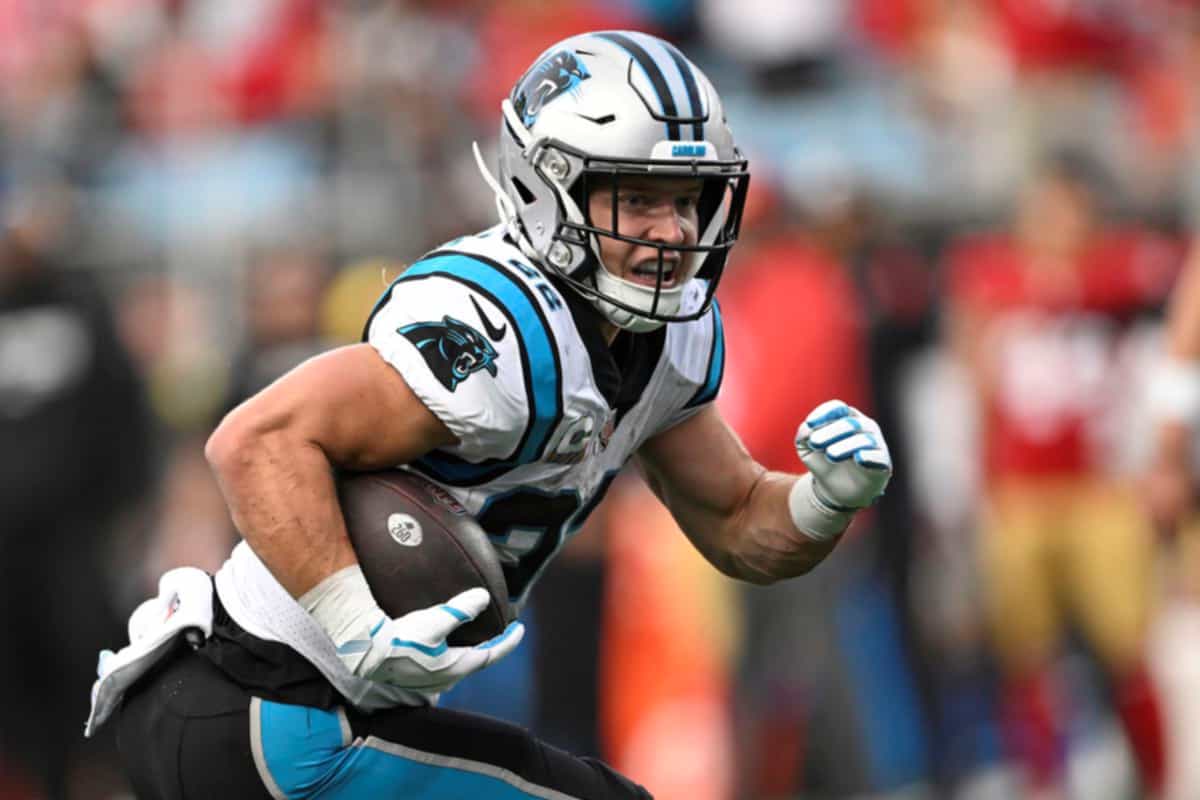 The Buffalo Bills had an impressive victory against the Pittsburgh Steelers last weekend, giving us plenty to discuss in this week’s episode of Breaking Buffalo Rumblings. It was a decisive victory for the Bills, but it has been somewhat overshadowed with recent trade speculation around running back Christian McCaffrey of the Carolina Panthers.

You can hear my thoughts in the episode below on the rumors and speculation around McCaffrey, and the fact that it would be a relatively cost-effective move for the Bills to make. There have certainly been varying reports around McCaffrey, who could be on the move following the departure of head coach Matt Rhule. I also gush about Gabriel Davis during this week’s “Paying Homage” segment, while reliving his monster game against the Steelers.

BBR is sponsored by Homage, the softest Buffalo Bills tees in the game.